The campsite is run by the Fradin / Chevrier families.
Three generations have been working on site since the mid 60s.

Originally, the campsite was a farm owned by the family Amiaud. This name was taken for the campsite. The spelling was later changed due to an error appeared in a holiday guide. Hence the current name "Camping Les Amiaux".

Set in a park of 16 hectares, the campsite is divided into two areas ; the first part on the forest side and the second on the other side of the road.

1989 Drilling of a tunnel under the road and development of the second part.

Seasonal workers complete the team in July and August. 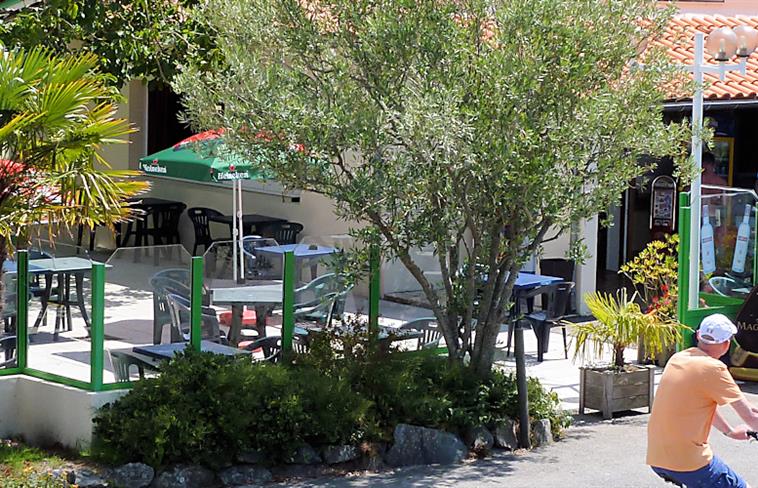 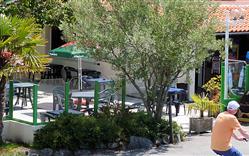